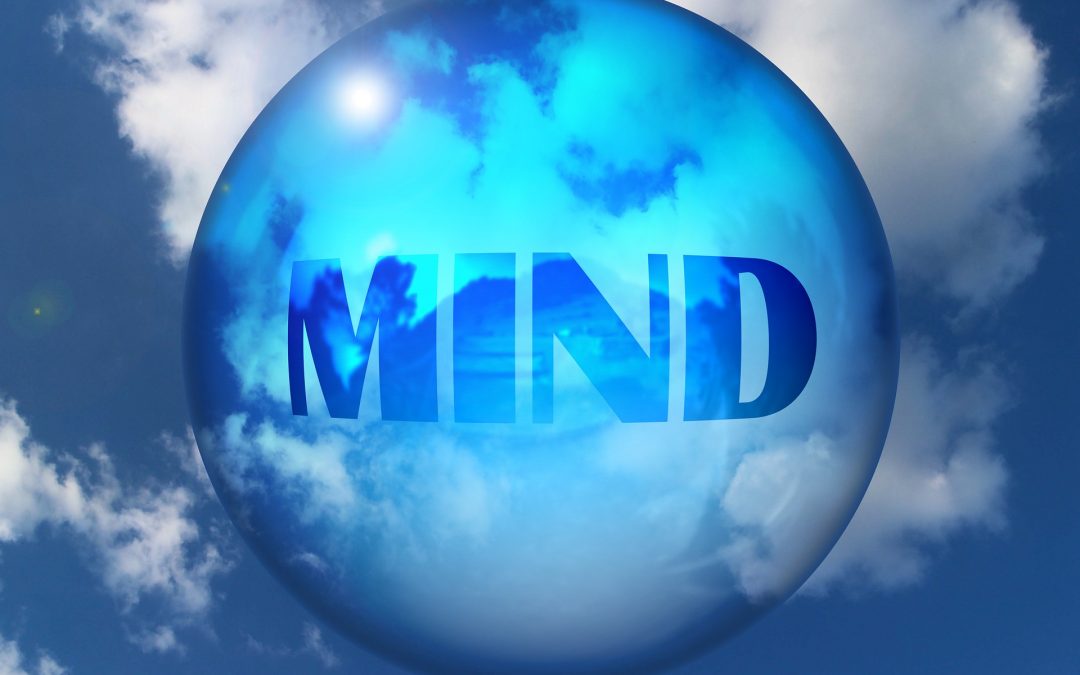 There are two kinds of opportunities in life: the glaring obvious ones and the hidden ones. The obvious ones are things like the promotion for the job you have been seeking, a marriage proposal from the person you love and want to spend your life with, or an apartment offered in the city where you have always dreamed of living. There are obvious opportunities that you can’t miss, because they are delivered to you in neon lights.

The second type of opportunity is not obvious and requires that you look beneath the surface. These are the ones you need to root around a bit to find. For instance, when your company merges with another and new positions are available. Perhaps you hear in passing that a business you are interested in is opening a branch office in a city close to your home. A friend invites you to go whitewater rafting on a river you have never seen. These opportunities require a little more exploration and excavation. These are the ones that make you say “Hmm. Maybe…”

The universe is constantly in flux. Change is a constant. Changes can occur in your private life or far away on the front page of the newspaper. With every change that occurs around you, an opportunity is presented. Usually it is buried beneath the surface, but if you are willing, you can excavate it.

Dave worked as an editor at a feature magazine. He liked what he did but wished he had more time to pursue his primary love, which was writing. One afternoon his boss called him into his office and handed him a story about a local true crime case with some fascinating twists and turns and asked him to research it. Dave took the story back to his desk and was immediately engrossed. As he worked on the story, he kept getting a needling feeling that this was a doorway to some sort of opportunity for him.

Dave didn’t sleep a wink that night. He tossed and turned as he wrestled with his thoughts. In the morning, as he was brushing his teeth, the message came through to him loud and clear: He wanted to contact the people involved in the story and write a book about it. It was an incredible tale, and he knew he could do an excellent job with a book. He knew he had the talent to do this, and since he kept up with true-crime books, he was fairly certain that it would be a marketable project.

Dave went to his boss the next day and told him of his plans. His boss supported the decision, although it would mean Dave would have to take an unpaid leave of absence. Within three months, Dave found a publisher for the book and is not spending all his time doing what he loves to do: writing.

This was one of those opportunities that did not come delivered on a silver platter. No one said to Dave, “Would you like to write a book about this story?” nor did anyone hold up a sign that said, “You should write a book about this.” It took a willingness on Dave’s part to peer beneath the surface of his everyday life and find an opportunity amid the daily events.