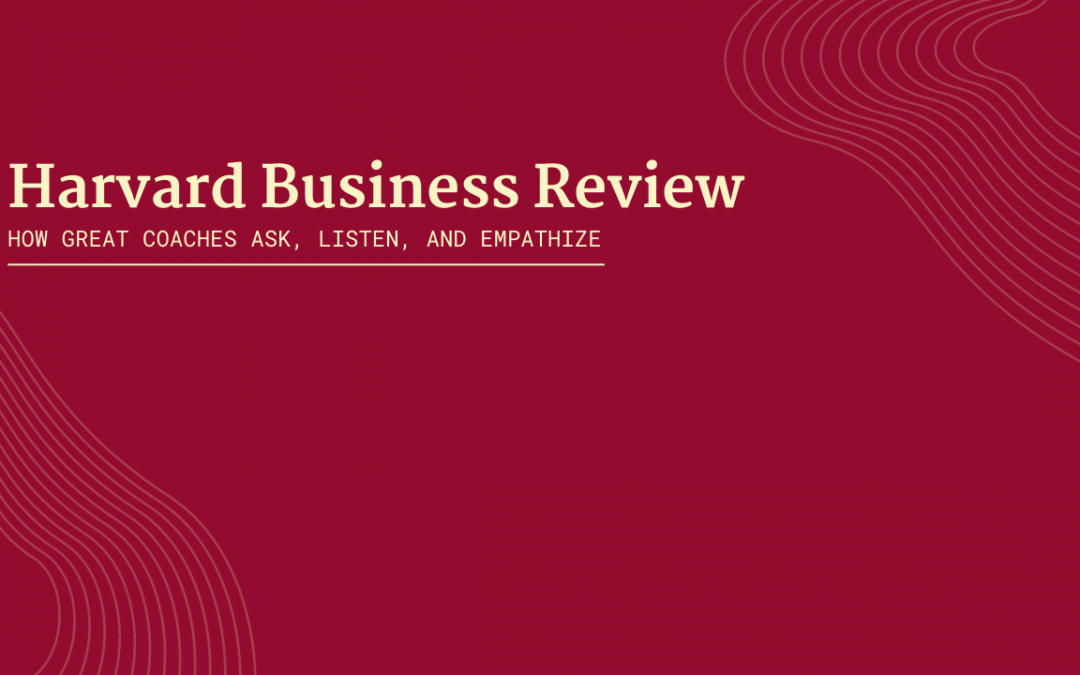 Historically, leaders achieved their position by virtue of experience on the job and in-depth knowledge. They were expected to have answers and to readily provide them when employees were unsure about what to do or how to do it. The leader was the person who knew the most, and that was the basis of their authority.

Leaders today still have to understand their business thoroughly, but it’s unrealistic and ill-advised to expect them to have all the answers. Organizations are simply too complex for leaders to govern on that basis. One way for leaders to adjust to this shift is to adopt a new role: that of the coach. By using coaching methods and techniques in the right situations, leaders can still be effective without knowing all the answers and without telling employees what to do.

Coaching is about connecting with people, inspiring them to do their best, and helping them to grow. It’s also about challenging people to come up with the answers they require on their own. Coaching is far from an exact science, and all leaders have to develop their own style, but we can break down the process into practices that any manager will need to explore and understand. Here are the three most important: 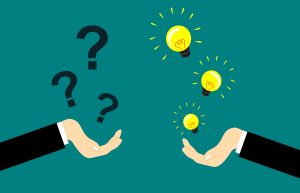 Coaching begins by creating space to be filled by the employee, and typically you start this process by asking an open-ended question. After some initial small talk with my clients and students, I usually signal the beginning of our coaching conversation by asking, “So, where would you like to start?” The key is to establish receptivity to whatever the other person needs to discuss and to avoid presumptions that unnecessarily limit the conversation. As a manager, you may well want to set some limits to the conversation (“I’m not prepared to talk about the budget today.”) or at least ensure that the agenda reflects your needs (“I’d like to discuss last week’s meeting, in addition to what’s on your list.”), but it’s important to do only as much of this as necessary and to leave room for your employee to raise concerns and issues that are important to them. It’s all too easy for leaders to inadvertently send signals that prevent employees from raising issues, so make it clear that their agenda matters.

In his book Helping, former MIT professor Edgar Schein identifies different modes of inquiry that we employ when we’re offering help, and they map particularly well to coaching conversations. The initial process of information gathering I described above is what Schein calls “pure inquiry.” The next step is “diagnostic inquiry,” which consists of focusing the other person’s attention on specific aspects of their story, such as feelings and reactions, underlying causes or motives, or actions taken or contemplated. (“You seem frustrated with Chris. How’s that relationship going?” or “It sounds like there’s been some tension on your team. What do you think is happening?” or “That’s an ambitious goal for that project. How are you planning to get there?”)

The next step in the process is what Schein somewhat confusingly calls “confrontational inquiry”. He doesn’t mean that we literally confront the person, but, rather, that we challenge aspects of their story by introducing new ideas and hypotheses, substituting our understanding of the situation for the other person’s. (“You’ve been talking about Chris’s shortcomings. How might you be contributing to the problem?” or “I understand that your team’s been under a lot of stress. How has turnover affected their ability to collaborate?” or “That’s an exciting plan, but it has a lot of moving parts. What happens if you’re behind schedule?”)

In coaching conversations it’s crucial to spend as much time as needed in the initial stages and resist the urge to jump ahead, where the process shifts from asking open-ended questions to using your authority as a leader to spotlight certain issues. The more time you can spend in pure inquiry, the more likely the conversation will challenge your employee to come up with their own creative solutions, surfacing the unique knowledge that they’ve gained from their proximity to the problem. 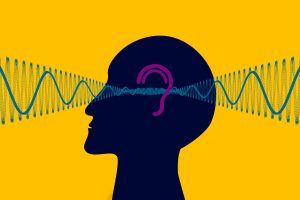 Listening in a coaching context requires significant eye contact, not to the point of awkwardness, but more than you typically devote in a casual conversation. This ensures that you capture as much data about the other person as possible — facial expressions, gestures, tics — and conveys a strong sense of interest and engagement.

Effective listening also requires our focused attention. Coaching is fundamentally incompatible with multitasking because while you may be able to hear what another person is saying while working on something else, it’s impossible to listen in a way that makes the other person feel heard. It’s critical to eliminate distractions. Turn off your phone, close your laptop, and find a dedicated space where you won’t be interrupted.

Coaching conversations can take place over the phone, of course, and in that medium, it’s even more important to refrain from multitasking so that in the absence of visual data, you can pick up on subtle cues in someone’s speech.

In my experience taking a brief, sporadic notes in a coaching conversation helps me to stay focused and lessens the burden of maintaining information in my working memory (which holds just five to seven items for most people.) But note-taking itself can become a distraction, causing you to worry more about accurately capturing the other person’s comments than about truly listening. Coaching conversations aren’t depositions, so don’t play stenographer. If you feel the need to take notes, try writing one word or phrase at a time, just enough to jog your memory later. 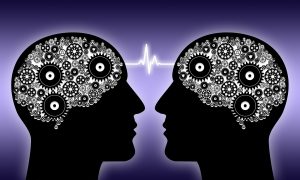 Empathy is the ability not only to comprehend another person’s point of view but also to vicariously experience their emotions. Without empathy, other people remain alien and opaque to us. When present it establishes the interpersonal connection that makes coaching possible.

A key to the importance of empathy can be found in the work of Brené Brown, a research professor at the University of Houston whose work focuses on the topics of vulnerability, courage, worthiness, and shame. Brown defines shame as “the intensely painful feeling or experience of believing that we are flawed and therefore unworthy of love and belonging.” Empathy, Brown notes, is “the antidote to shame.” When employees need your help they are likely experiencing some form of shame, even if it’s just mild embarrassment — and the more serious the problem, the deeper the shame. Feeling and expressing empathy is critical to helping the other person defuse their embarrassment and begin thinking creatively about solutions.

But note that our habitual expressions of empathy can sometimes be counterproductive. Michael Sahota, a coach in Toronto who works with groups of software developers and product managers, explains some of the traps we fall into when trying to express empathy: We compare our issues to theirs (“My problem’s bigger.”), try to be overly positive (“Look on the bright side.”), or leap to problem-solving while ignoring what they’re feeling in the moment.

Finally, be aware that expressing empathy need not prevent you from holding people to high standards. You may fear that empathizing is equivalent to excusing poor performance but this is a false dichotomy. Empathizing with the difficulties your employees face is an important step in the process of helping them build resilience and learn from setbacks. After you’ve acknowledged an employee’s struggles and feelings, they’re more likely to respond to your efforts to motivate improved performance.