The Power of Wanting 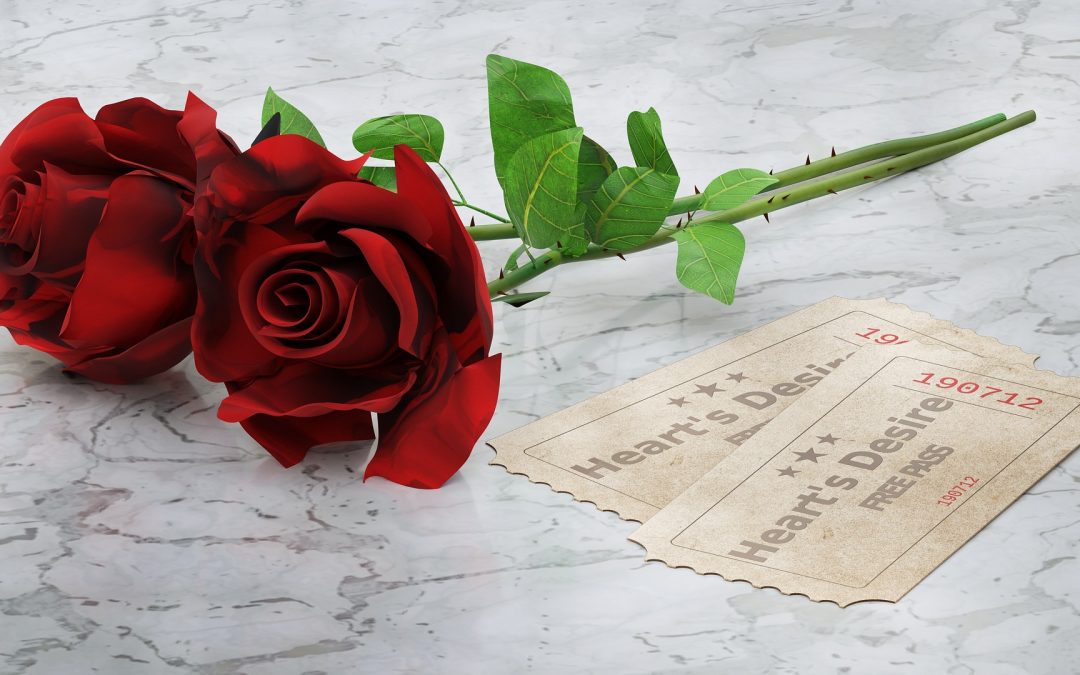 Excerpted from: If Success Is a Game, These Are the Rules,

and written by: Cherie Carter-Scott, Ph.D.

When you want something – really want it – there is an internal hit that goes off inside you that responds “yes.” That impulse is as strong when you are five years old reaching for a toy as it is when you are fifty reaching for your dream home. The energy that is unleashed in that moment of desire creates one of the most powerful and magnetic forces in the universe.

When I was 21 years old, my then-husband and I knew we wanted to backpack around the Hawaiian Islands after graduation. We both deeply wanted to take this trip, to explore the raw and astonishing wonders of Hawaii that no tour bus could ever reach. We wanted to give ourselves the chance to live off only that which we could carry on our backs, to connect with the greater world of nature. Real life was upon us, and we wanted to pause and take a moment to have an experience like this before turning our attention to careers and the business of building a life.

I wanted this adventure so much that I would have done almost anything to make it happen. Despite limited funds and the disdain and protests of some family members, Bill and I strapped on our backpacks and went. The three months we spent exploring hidden caves, meeting indigenous people and learning about the ancient customs, eating fruit we picked with our own hands, and swimming in secluded grottos remains one of my most precious memories. The success of making that trip a reality was among the sweetest I have ever known, I doubt, however, that it would have happened if we had operated from a sense of “it would be nice to backpack in the Hawaiian Islands, wouldn’t it?”

Think of a moment, sometime in your life that you knew with every fiber of your being that you wanted something. It could be a particular trip, or a specific relationship, or even a piece of your grandmother’s famous cheesecake. Would you have moved the heavens to attain your wish?

Wanting is a deep desire that emanates from within you. It defies reason, logic, and rational thought. An undeniable feeling, yearning for something special emerges as a flash of how things might be. Fleeting albeit, the feeling is clearly undeniable. Whether the impulse is to redecorate your bathroom, take a trip, or close a deal, “wants” are moments of inner truth. They are the secrets of the soul.

Wants whisper without license. Out of a hidden place, a want will blurt the dare-not-say secret tucked away from view. Flashes of desire might create adverse effects because a “want” will push you to risk. Wants ask you to move out of your comfort zone and do something different. A ticket to a new adventure, wants are sure to bring both challenge and change.

My friend Adrienne once remarked how much she liked a particular pen I own. It is a special ergonomically designed pen that makes writing by hand more comfortable, and it’s therefore slightly more expensive than ordinary ones. When I suggested to Adrienne that she get one of these pens, since she, as a journalist, often writes by hand, she recoiled and said, “but I don’t need it.”

“Yes,” I said, “but do you want it? I know you don’t need it, but I asked about wanting. What happens to your wants?”

Adrienne had no response other than the one she had been programmed to give her entire life: if she doesn’t need something, then she can’t have it. Her “wants” are disqualified as extraneous, unnecessary and superfluous.

Many people, like Adrienne, operate from a place of need. Getting their needs as opposed to their wants met is drilled into their psyches from a very early age. Somewhere along the line, they received the subtle but corrosive message that wanting is selfish, unnecessary, indulgent and frivolous. As a result, they come to believe that they should only fill their lives with those things that they need. Because “wants” to them, are extraneous luxuries that they somehow came to believe they did not deserve, they feel intense guilt whenever they allow themselves to fulfill their desires. As a result, when they do experience feelings of desire, in order to avoid the guilt feelings, they either deprive themselves, or convince themselves that they actually need what they want. They rationalize their want and turn it into a need in order to justify getting it.

The basic difference between a want and a need is that needs come from a place of insufficiency, whereas wants come from a place of sufficiency. When we need something there is a distinct absence. When we want something, we reach for something to augment or complement what we already have. Needs, of course, must be met for basic survival. But wants, also, must be met when appropriate for the sake of your happiness.

When you know what you want, and you give yourself permission to have it thereby fulfilling your desire, there is a release of delight and power that validates you as a person. This validation nourishes your self-trust, your self-confidence, your intuition, your basic belief in yourself. This reinforcement affirms your identity, your inner knowing and your reality. Each time this cycle occurs, it strengthens your authentic self.

This does not mean that you have free license to behave in unethical, immoral or illegal ways simply because you “want” something. It doesn’t mean that your desires can operate freely without any checks, balances or consequences. It does mean that within the parameters of the legal system, the cultural mores and intending to do the right thing, honoring your true wants will reinforce your belief in yourself. Assuming your desires are not harmful to yourself or anyone else, and that they are aligned with good intention, there is no reason why you should have to deny yourself the feeling of wanting something. Nor should you deny yourself the opportunity to go out there and succeed in getting it.